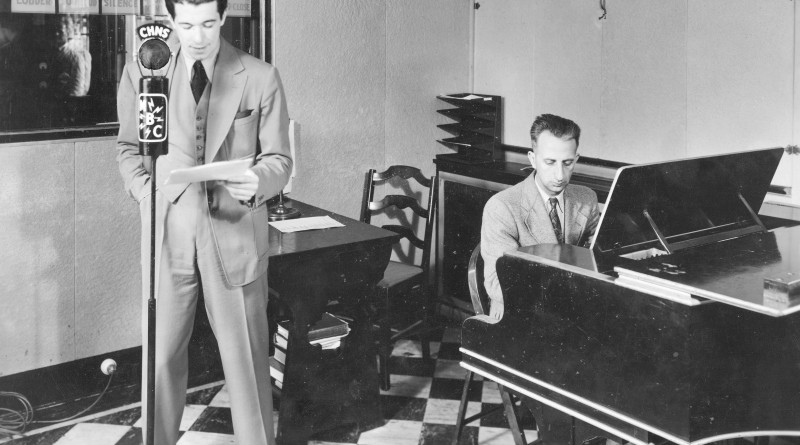 One member of that merry band was Geoff Doane, a friend, musician and ace technician who now runs the CBC’s technical specs here in Halifax. I myself ended up at the Mother Corp as an Arts Columnist and Film Scene reporter on Mainstreet for something like a decade. So that year at CHNS did really point us in the right direction.

We had planned out our trajectory with a certain amount of cunning. At Halifax West High School, then located on the outskirts of Halifax, we ran a radio club with limited means called CKWR. A converted maintenance closet on the top floor became our radio room. We broadcast to the front lobby, the cafeteria and one or two other spots on the campus. While it seemed slight on paper, CKWR also controlled dances, coffee houses and several other social structures at Halifax West, making the radio club one of the largest student activities at the school.

It was an ideal launching pad for our reach into the real world of commercial radio, which at the time was dominated by AM commercial stations like CHNS and CJCH. Both played contemporary hits in the period just before the “narrowcasting” of the 1980s fractured radio audiences into smaller and smaller slices. FM radio, at the time, was barely functioning in Halifax, with C100 operating as an “Easy Listening” outlet, full of Neil Diamond songs of the most relaxed variety.

Radio at the time was a vital medium. Each station had a real newsroom, for example, with reporters working to break stories just like you see in movies from the 1940s and ‘50s. Ratings wars meant the relatively few stations competed for portions of a relatively rich market. 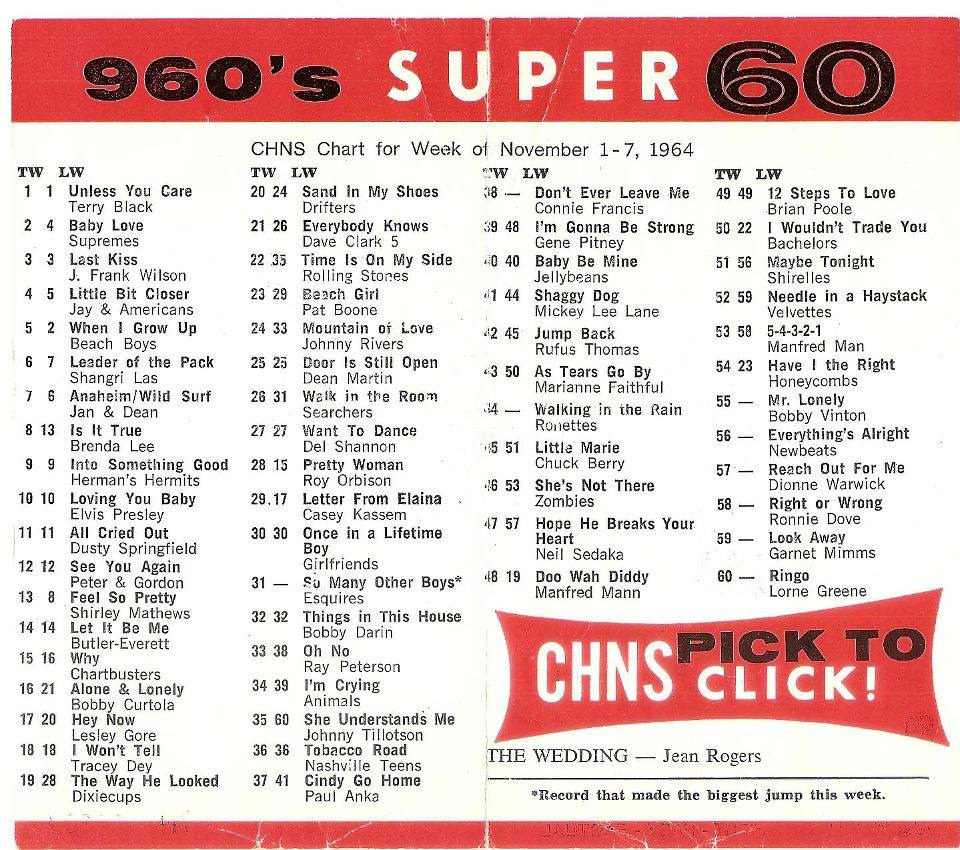 It was the 1970s, however, and cultural changes were indeed looming. Disco was in full throttle; the Urban Country trend was a couple of years away. Punk and New Wave was rarely heard and local artists were almost never accessed. Still, the immediacy of radio personalities was palpable. I remember Johnny Gold playing us a new Eagles single weeks before it was officially released. “New Kid In Town” seemed like a shiny bit of audio perfection in the lead up to its inclusion on the landmark Hotel California album, giving us first dibs to debut it on our show. We did, of course, thinking this was some kind of coup. In a sense, it was, a gift from an adviser and mentor whose kindness and commitment I still appreciate to this day.