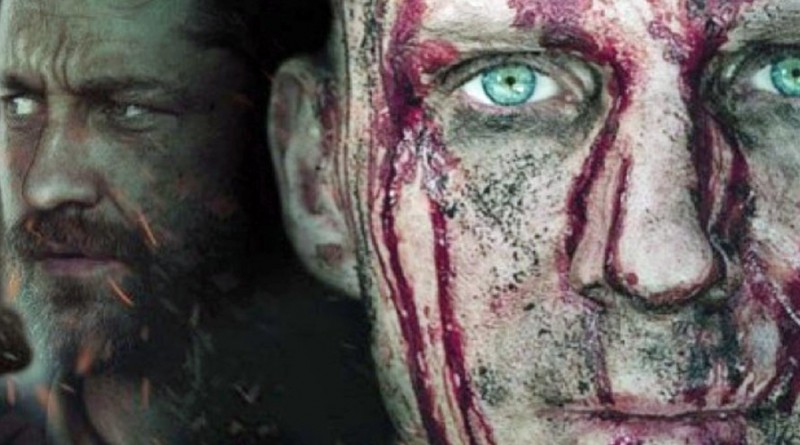 END_OF_DOCUMENT_TOKEN_TO_BE_REPLACED

The play brings contemporary issues to the forefront. Its initial run in Antigonish ended in December, but the troupe has toured the play around the Province since then. I heartily recommend that you take the opportunity to see the play if it comes to a theatre or school near you. It is an important work of art that deals directly with an issue that touches all of us, in one way or another.