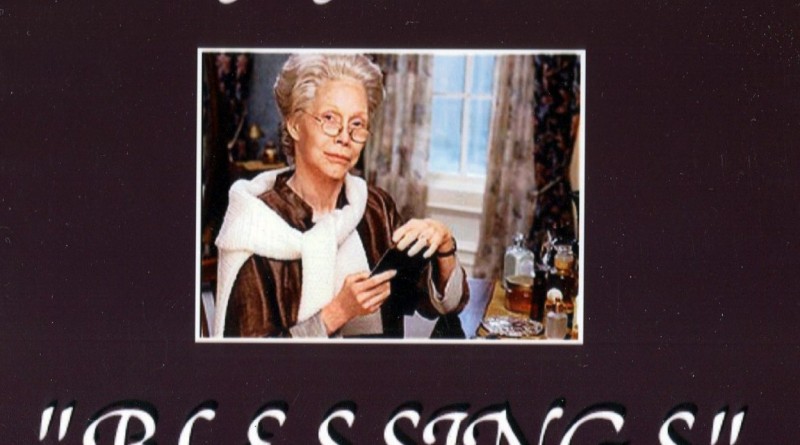 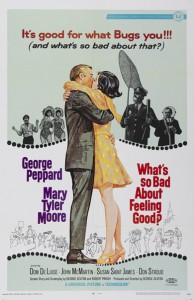 I was particularly surprised by how brusque and compact Mary Tyler Moore’s achievements became when reported in today’s media landscape. There was little mention of a spate of 1960s films, such as George Roy Hill’s 1967 hit Thoroughly Modern Millie, or my personal favourite, 1968’s wonderful What’s So Bad About Feeling Good, directed by George Seaton, which made Moore a kind of madcap comedy icon.

No mention was given to the 1978 TV movie First You Cry, where Moore’s character battled breast cancer in one of the first broadly discussed examination of what is now a familiar subject. Anthony Perkins played the husband, and the film brought light to a something that had to that point not really been discussed openly.

At one time, Moore was the most important female producer in Hollywood. Besides the three popular spin-offs from the Mary Tyler Moore Show (Lou Grant, Rhoda, and Phyllis), her MTM productions also produced such hits as WKRP in Cincinnati and the groundbreaking Hill Street Blues.

In the late 1970s and early 1980s Moore bravely attempted to revive the television variety show format with a series of hour-long programs that unfortunately didn’t catch on with the public. Her extraordinary work ethic and fearless spirit simply couldn’t resurrect a format that that had fallen so far out of fashion.

Still, Moore remains fixed in our imagination for portraying the first female character in a mass medium who dared to remain unmarried into her ‘30s, cultivating a professionalism that would become common in Western societies through the 1980s and 1990s right up to the modern era.

That she graced us with her presence in 2003 is a healthy reminder that Nova Scotia is not so far away from the center of things after all.