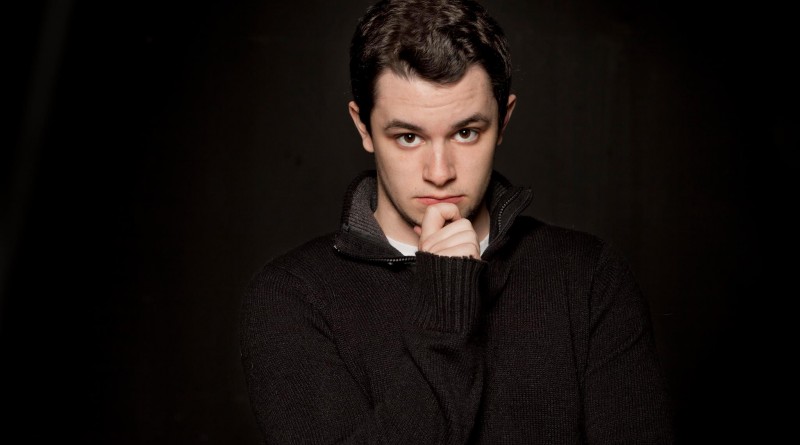 In this episode of the View 902 podcast, I am joined by my good friend and fellow director Dillon Garland for a discussion about the state of independent filmmaking in Nova Scotia, particularly for a young filmmaker like Dillon, as well as his first feature film Afraid to Speak, which debuted this past fall at the Parrsboro Film Festival after being snubbed by the Atlantic Film Festival, which we discuss. Along the way, Dillon talks about his upbringing in the Shelburne region, what inspired him to get into filmmaking in the first place, and where he wants to go from here. We also get into an in-depth conversation about what it’s like working with actors, and how trust between actors and a director is fundamental to being a successful filmmaker. Finally, we manage to find time to chat about pro wrestling, telepathic space otters, and our experiences at the old Shelburne Sound Stage.