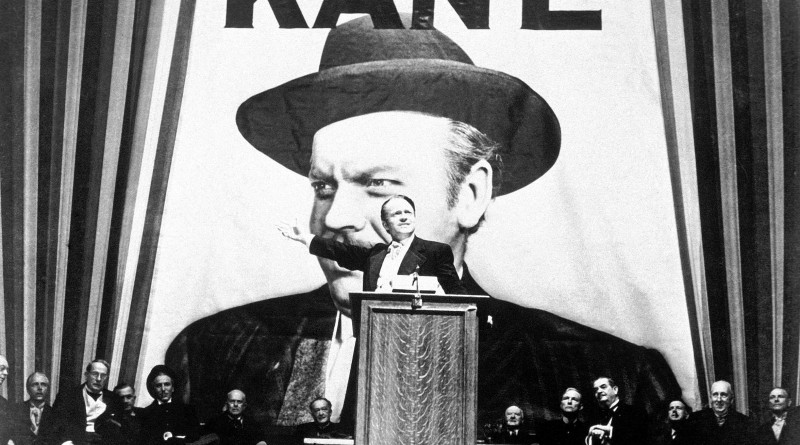 A new film series begins at the Dalhousie Art Gallery this Wednesday evening (January 18th), curated by my good friend and colleague Ron Foley Macdonald. This time out Ron has created an eclectic program of “first features” by well known film directors. As Ron puts it in his write-up for the program:

Some directors arrive fully formed on their debut features. Others never recover. In this survey of first features, we begin with one of the greatest motion pictures of all time,Citizen Kane, and then progress to more contemporary times where some directors—Duncan Tucker and Transamerica, for example—disappear from the scene after tackling some exceptional subject matter. Female directors and stories of gender determination dominate more modern times; Art House staple directors such as Lars von Trier (The Element of Crime) and Andrei Tarkovsky (Ivan’s Childhood) help anchor the series to the traditions of ‘serious’ cinema, while other directors’ debuts mark them for ‘serious’ Hollywood success.

All of the screenings start at 8 pm, and are free to the public. If you’re a filmmaker, or someone who wants to become one, you should make a point of going to as many screenings as you can. It’s like a masterclass in how to make a film, enhanced each time by Ron’s introduction.

Here is the schedule, with Ron’s notes. The series begins with Citizen Kane, a film that many people consider the greatest film of all time – which makes for quite the first feature, indeed – although there is a group of Kane admirers who believe that The Magnificent Ambersons was actually Welles’ best film.

25 January – The White Sheik
Federico Fellini, Italy, 1951, 86 minutes. The great filmmaker behind La Dolce Vita and 8 1/2 made his solo-directing debut with this mild mannered comedy about a trip to Rome by a family from the sticks, complete with an obsession with a washed up film star. Michelangelo Antonioni co-wrote the original story and the script.

1 February – Fear and Desire
Stanley Kubrick, USA, 1953, 62 minutes. Long unavailable, Kubrick’s debut is an unorthodox war story that prefigures all of his subsequent work. Also on the bill is his 30-minute documentary on the Seafarers International Union, which mentions Halifax.

15 February – Sebastiane
Derek Jarman, UK, 1976, 89 minutes. One of the first LGBT film, and perhaps the only one in Latin, Jarman’s debut re-creates the world of ancient Rome and the titular Saint, who was martyred, famously, by a run of arrows.

22 February – The Second Awakening of Christa Klages
Margarethe von Trotta, West Germany, 1978, 93 minutes. A key film of the New German Filmmakers movement, von Trotta’s first solo feature tells the story of a woman who is radicalized when her daycare is closed, and then robs a bank for money to keep the daycare open.

1 March – My Brilliant Career
Gillian Armstrong, Australia, 1979, 100 minutes. One of the signature films of Australia’s great 1970s film revival, the incandescent Judy Davis stars as an unconventional woman struggling to make her mark in a repressive post-Victorian society.

15 March – My American Cousin
Sandy Wilson, Canada, 1985, 89 minutes. This Canadian autobiographical classic directly addresses the differences between us and our southern neighbours, written and directed by the West Coast’s most prominent female director, Sandy Wilson. 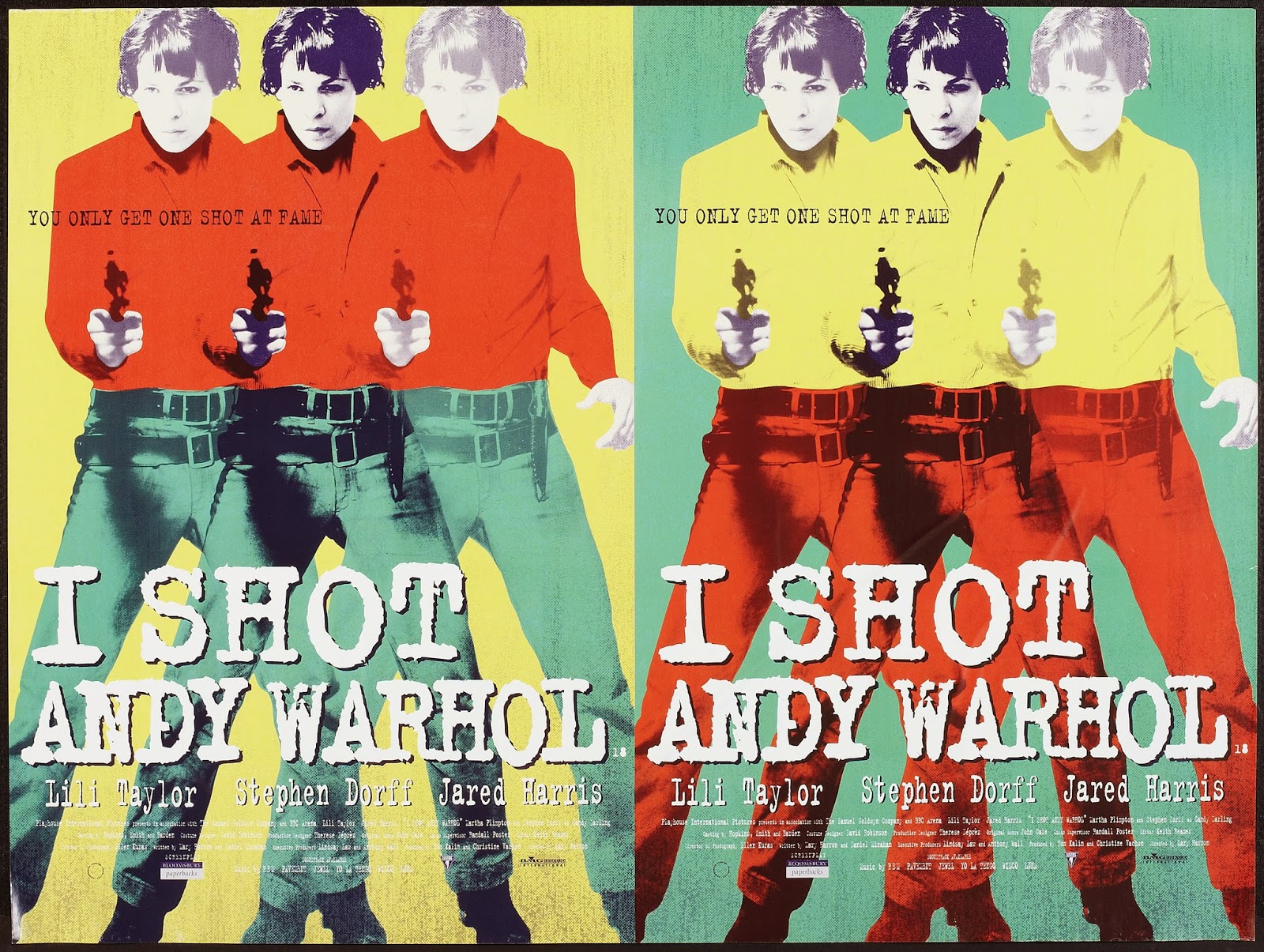 19 April – Me and You and Everyone We Know
Miranda July, USA, 2005, 92 minutes. Idiosyncratic artist and writer Miranda July’s first feature is the story of a quirky couple trying to make it in an unforgiving world. July plays the wife.

Closed for exhibition installation 24 April to 5 May.

10 May – Transamerica
Duncan Tucker, USA, 2005, 103 minutes. Felicity Huffman and Kevin Zegers star as an unlikely parent-and-offspring duo on a cross-country trip where identities—sexual and otherwise—are in a constant flux.

24 May – Fruitvale Station
Ryan Coogler, USA, 2013, 87 minutes. Michael B. Jordan plays Oscar Grant III in this true story about the death of the young black San Francisco Bay Area transit rider. Jordan would go on to star in (and Coogler to direct) Creed, the critically acclaimed and financially successful revitalization of the Rocky franchise.