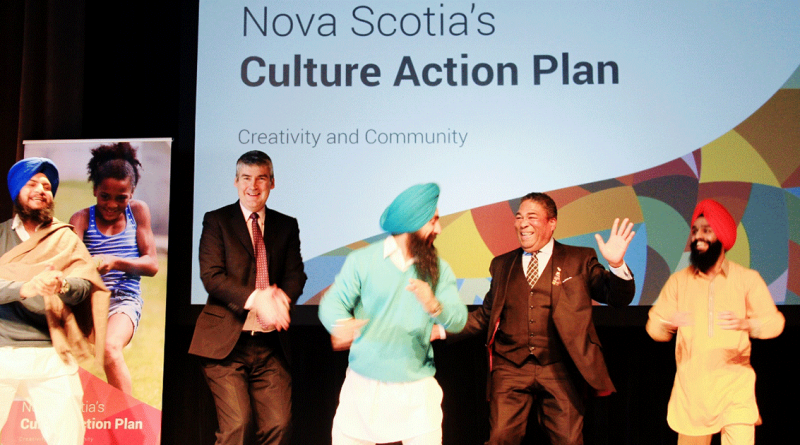 And in one of the great ironies of the new Culture Action Plan, the McNeil government talks a great deal about how important the Mi’kmaq culture is to Nova Scotia.

Of course it is.

But one has to compare words with action when the commitment to Mi’kmaq culture comes from the same government that referred to the Sipekne’katik band as a “conquered people” last year when it suited their purposes to do so in a high-profile court case (and then took over a month to take action and withdraw the offensive legal brief). 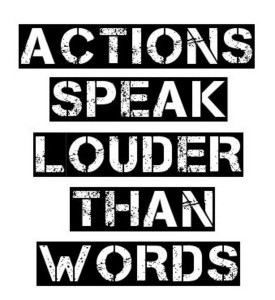 Imagine Dwight Eisenhower coming up with a 30+ page memo in 1944 for why invading Western Europe would be a good thing without providing any indication of how he was going to pull it off. That’s what the McNeil government has just done with culture.

By way of contrast, here’s what an actual action plan looks like, using the film and television industry as an example.

There you go. An actual plan for the film and television industry. You can agree or disagree with it, but at least you know where I’m coming from. We have something to discuss.

Better yet, I wrote it out on a napkin in less than ten minutes. No high-priced consultants needed.

But this isn’t the kind of action the McNeil government is interested in, so don’t expect anything truly significant from them anytime soon (although we’ll probably see some token commitments in the upcoming budget so that they can say they really care on the campaign trail). After all, they have an election to win, and platitudes are easier to stick in a platform than concrete, detailed proposals.

Meanwhile, in what I’m sure was completely unrelated news, the government arbitrarily canceled the Auditor General’s appearance at the Public Accounts committee that was scheduled for Wednesday morning. As Stephen McNeil was dancing up a storm with Tony Ince, the Auditor General revealed that the government has failed to meet its commitment to meeting national average for hip and knee replacement wait times.

As Pictou East MLA Tim Houston said, “I think it’s hard to get your head around the fact that three years into a new health authority, the government won’t even commit to making a commitment to how long people should have to wait.”

It’s magic, folks. Watch the left hand so you don’t see what the right hand is up to.

The McNeil government has gotten very good at it. Their “Culture Action Plan” is nothing more than the latest example.

To quote The Who – don’t get fooled again.