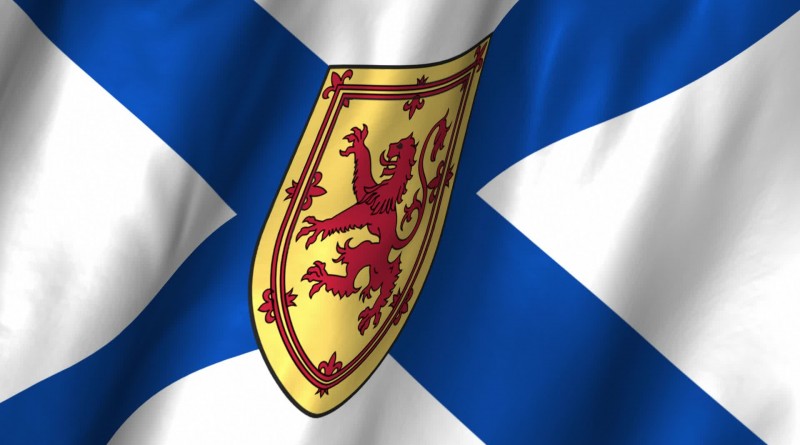 And then there are the local issues unique to each riding. Here in my riding of Halifax Needham, for example, there could be a vigorous back-and-forth about the correct policy to pursue with respect to the Bloomfield Centre, as part of a broader discussion on urban development and affordable housing; in Queens-Shelburne, they could have an in depth debate about the closures at the Roseway ER, as part of an overall discussion on how best to provide health care to rural Nova Scotians. And so on.

Make it a town-hall format, so that people can ask direct, unscripted questions of all candidates. Force the candidates to engage directly with the other candidates, and with the citizens – anyone worthy of being an MLA will welcome the opportunity to do this over and over again.

And simulcast them all live on YouTube and / or on various social media platforms. It’s not hard, and would enable citizens who can’t attend in person to watch the proceedings, and even participate.

This requires we citizens to engage as well. We need to demand something more than just a knock on the door and a three minute “visit” from the candidate as he or she pounds the traditional hustings. We need to do more than just count lawn signs and skim a brochure left in our mail slot.

If we want to move Nova Scotia forward, we need to take it seriously, and get involved as citizens.

Force the candidates to talk about what they want to do going forward (although holding incumbents accountable is fair game, past behavior being a good predictor of future behavior). 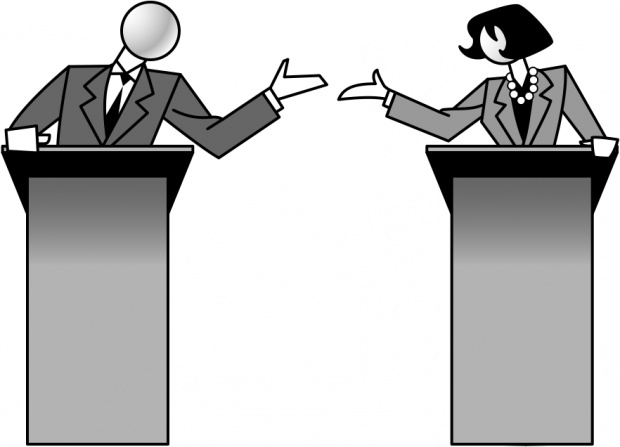 Let’s create a genuine dialogue, using all of the tools available to us in the 21st century.