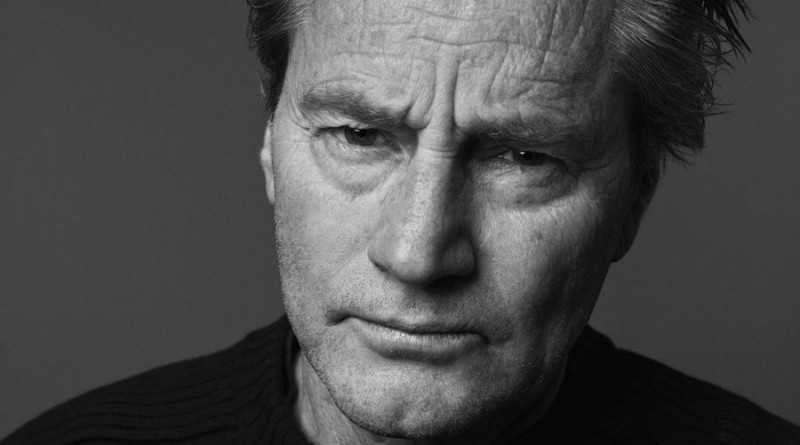 From the late 1960s to 1984, the playwright and actor Sam Shepard lived in Nova Scotia, in a place called Hilltop Farms between Advocate and Parrsboro.

It’s not a widely known fact. A few “connect-the-dots” references float around the internet; there’s a couple of pictures of Shepard with a rifle, hunting; there’s a thin thread of mentions by other writers. And some years ago in the musical biography book Girls Like Us, the author figured out that Shepard was the “Coyote” of Joni Mitchell’s 1976 song, pursuing her even though he was, in Mitchell’s words, “Too far from the Bay of Fundy.”

Many of these artists interacted with Nova Scotia’s culture. Glass, for example, was the featured composer and performer for the Scotia Festival of Music, and he also lectured on writing music for motion pictures for the Dalhousie Art Gallery, where I had the pleasure of meeting and introducing him to the audience. Frank taught at NSCAD in 1972 and presented his work at Dalhousie in 1997. Frank hosted an exhibition of his work at the Art College as recently as 2014. Serra accepted an honourary doctorate from the Art College and delivered a fascinating commencement speech which revealed some of his work habits. Wurlitzer has given extensive interviews about his affection for Nova Scotia, detailing some of his connections to Cape Breton’s Buddhist community. He even named one of his characters in his novels ‘Halifax’.