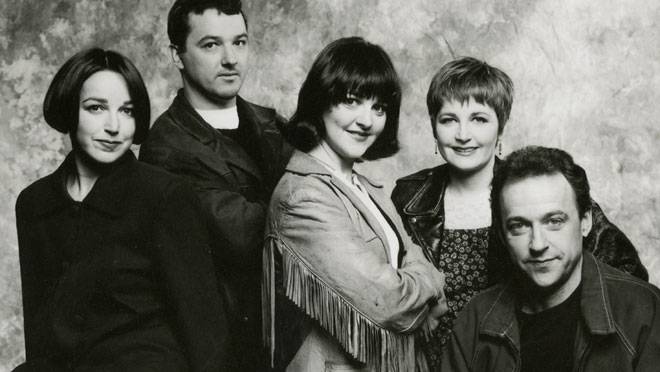 Since Ron and I posted our picks for the top 20 albums by Nova Scotians a few weeks ago, we’ve been having a lively debate between ourselves about individual songs by our fellow Bluenosers. We decided to do things a bit differently – this time out we have tossed critical objectivity out the proverbial window in favour of embracing our own feelings. Accordingly, we each agreed to pick our favourite five songs based solely on our own idiosyncratic points of view… and then we added five more that were “honourable mentions,” because we both found it too difficult to winnow it down to just a quintet!

Our lists include an eclectic mix of songs by Sloan, Wintersleep, Matt Mays, Four The Moment, Rose Cousins, and more. As always, we view it as a starting point for a conversation. Leave a comment and tell us your “fab five”!