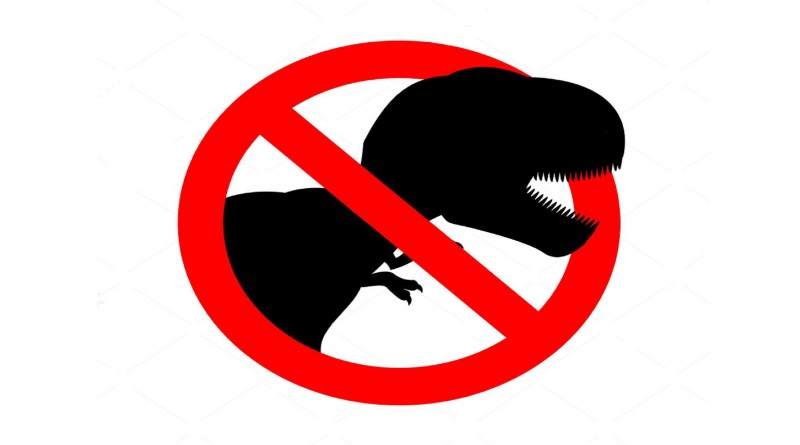 The system is a dinosaur – a relic from a bygone era. If we really need ratings (a debatable point in the era of free-flowing online information), they can come from either Ontario, or the MPAA in the United States. Nobody needs Nova Scotian film ratings anymore. The old saw of “Community Standards” has been eclipsed by the flood of material on the Internet. Besides, “Community Standards” always brought up the question of “whose community, whose standards?”