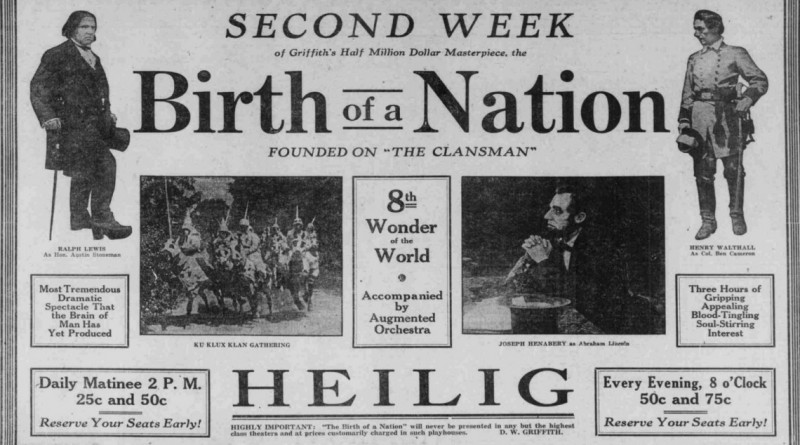 Marquis “suggests” that through researching Nova Scotian newspapers of the time (1916 and 1917) he discovered that The Birth Of A Nation didn’t play in the province in those years. An interesting assertion indeed. Having taught a film history course at the Nova Scotia College of Art and Design in association with the National Film Board of Canada for a decade and a half, I had access to information that positively disproves Marquis’ “suggestion”.