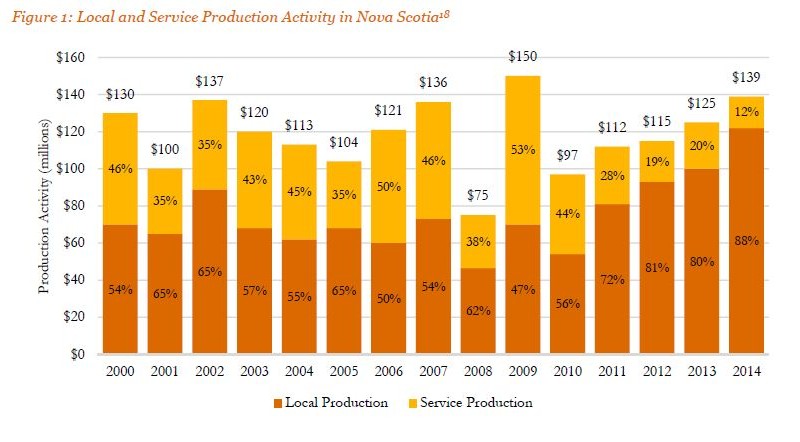 The film & television industry is a net economic benefit for the Province of Nova Scotia, it employs a more highly educated and younger workforce, it is primarily locally owned and operated, and the rate of the tax credit as it stood prior to the Liberal cuts was in line with Ontario and British Columbia, despite the fact that both of these provinces have significant competitive advantages over Nova Scotia in terms of industry resources.

In other words, everything the Liberals have told Nova Scotians about the film and television industry has been false, and remains false. There is no other way to look at it.

He hasn’t read the report, and it won’t make any difference anyway.

And that sums up simply, and sadly, the shameful and incompetent state of governance in Nova Scotia today.