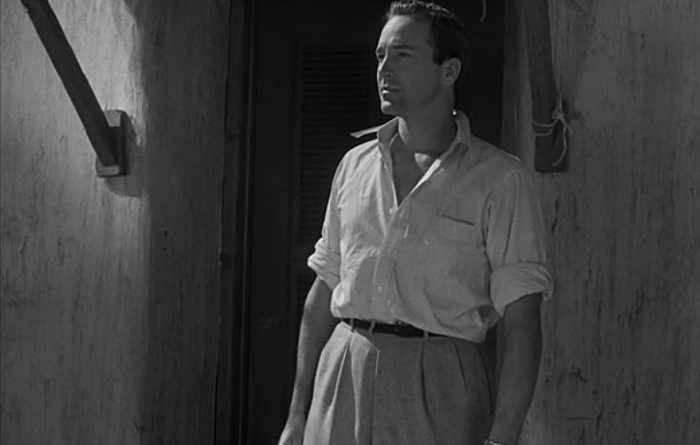 It’s those Universal horror films that keep Manners’ name and face in circulation today, however. In the credits to Todd Browning’s Dracula from 1931, Manners gets equal billing with Bela Lugosi, who he also co-starred with in The Death Kiss. In Edgar G. Ulmer’s The Black Cat, from 1934, Manners would face not only Lugosi but the immortal Frankenstein actor himself, Boris Karloff, who had also co-starred with the in-demand Haligonian in Karl Freund’s The Mummy in 1932.

Never comfortable with Hollywood, which he found to be a “false place,” the iconoclastic Manners retired from the screen in 1936 at the height of his fame. He moved to the desert, painted and wrote novels, one of which is set in the Annapolis Valley of Nova Scotia, and performed on stage until his retirement from acting altogether in the 1950s. He passed away in December 1998 at the age of 97, one of the last links to the earliest years of Hollywood.