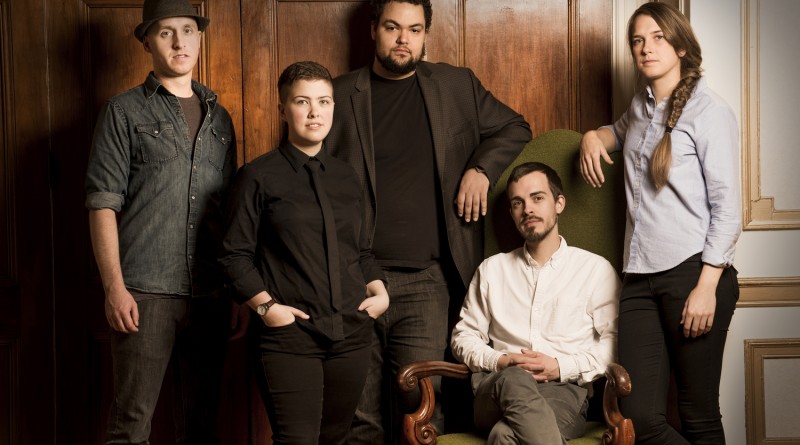 Songs like ‘Run Down’ and ‘When We Were Young’, for example, compress emotions and insights into brisk three-minute gems that deliver some of the sharpest pop songwriting ever seen and heard on the East Coast.

The arrangements, on the other hand, are equally adept. For me, Hillsburn’s closest musical comparisons reach back to the 1960s in the Mamas and the Papas, another mixed gender group that took folk-rock as a departure point, not a destination, as they went on to forge an unforgettable sound that helped define a generation along with a time and a sound of optimism just before the so-called ‘ Summer of Love’ in 1967.

It’s too early to presume that Hillsburn could be such a landmark group, but all of the ingredients are certainly there. The precise, forceful vocal settings on In the Battle Years alone are simply the most exciting group vocal arrangements I’ve heard since The Mamas and the Papas; Aarntzen’s songwriting ability marks him at least as important as the Papa’s John Philips. The Nova Scotia connection is even more pronounced when you draw the line between Hillsburn and Denny Doherty, the Mamas and the Papas lead singer who grew up in North End Halifax and returned to work in the province’s now-threatened film industry.

Hillsburn also have developed a knack for being in the right place in the right time, a crucial if underestimated “talent” for the music industry. Luck might have something to do with it, but so does talent, foresight, and dogged determination. Hillsburn has all three in spades.