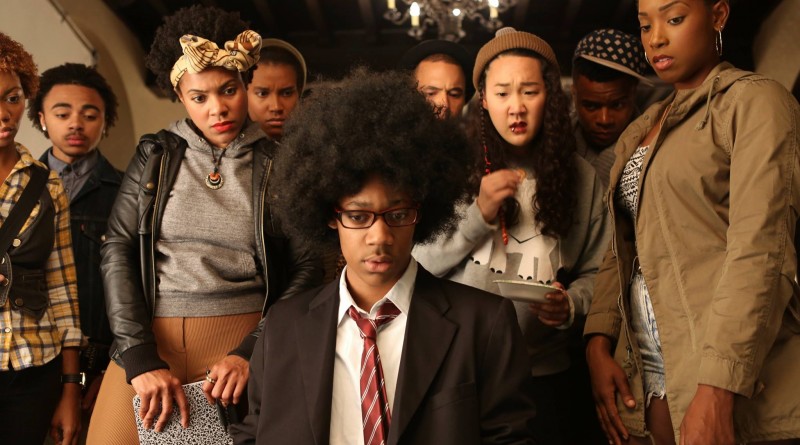 2 February – She’s Gotta Have It
Spike Lee, USA, 1986, 84 minutes. An independently-minded ’80s African-American female must choose between multiple suitors, one of them played by the director himself, in this precise and energetic debut feature from the now legendary filmmaker Spike Lee.

16 February – Losing Ground
Kathleen Collins, USA, 1982, 86 minutes. Recently rediscovered and restored by Milestone Films, Losing Ground predates the current round of indie African-American filmmaking by four years. The story of a female philosophy professor balancing a career against a marriage to her unfaithful artist husband, Losing Ground has been acclaimed as a landmark in Black filmmaking.