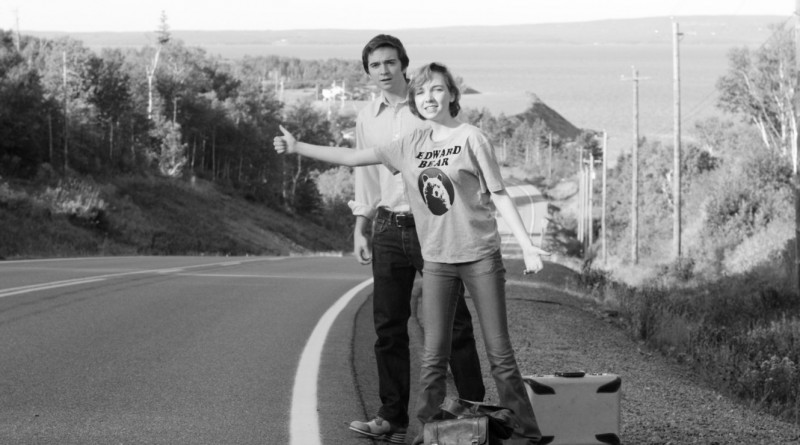 While there are many fascinating angles to talk about in what is a wonderful film overall, the one that stood out to me perhaps the most is the theme of English Canadian nationalism, which is expressed visually through constant background coverage of the US Bicentennial celebrations (the story is set over the July 1st to July 4th weekend of 1976) and then contrasted by the constant audio of early and mid-1970s “Can-Con” pop radio that pours joyously out of the various cars that transport the young characters from place to place in the film.

It’s all there, raging in the background of Weirdos, a quintessentially Canadian film in the very best sense, and that you positively have to see… and hear!